Many known him as the 'Italian Stallion', but in Italy he was just known as Rocco Siffredi.

I watched this French documentary film the other day: ‘Rocco’. It’s about a very famous Italian pornographic actor, director and producer.

“I want to see emotion... fear... excitement... the eyes going up from being surprised.”

Rocco narrates about his personal and professional life throughout the documentary.

Born in the 1960s, he came from a poor neighbourhood, on the Adriatic coast of Italy. He talks about his childhood, his relationship with family and school. He goes on, and tell the story about the first time he masturbated, and how he was discovered by his mother. He briefly mentions about the day he lost one of his brother, when he was just a kid, and his mother’s mourning.

Also his wife and his two kids often appear on screen, sharing their views and personal opinions on Rocco and his professional career.

In one of Rocco’s interviews, he cries when he talks about the day he lost his mother, and his relationship with her.

Full review by The Holliwood Reporter here, and Rotten Tomatoes here. Trailer below, but since is age-restricted, go and watch it on YouTube directly.

Sex education for all

Sex Education is a feel good, wholesome, and honest show about a bunch of students at this fictitious American-looking school in the middle of the… 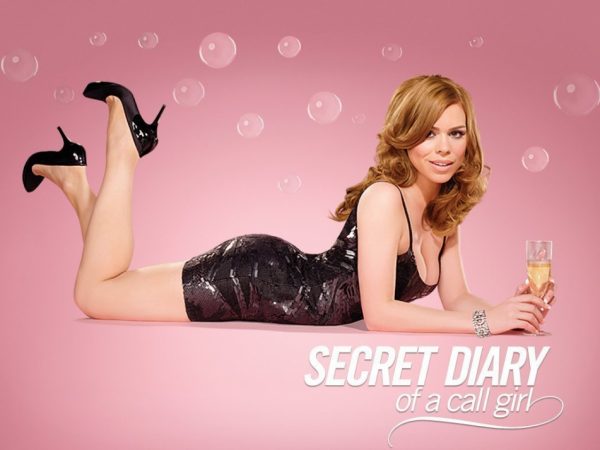