“Dr. Marston, Wonder Woman has drawn criticism for being full of deciptions of bondage, spanking, torture, homosexuality, and other sex perversions. Would you say that's a fair assessment of your work?”

It’s 1945, and a representative from the Child Study Association of America is interrogating Dr Marston.

This is the opening of Professor Marston and the Wonder Women, an American biographical drama about psychologist William Moulton Marston and the women who inspired him in his life.

It was a time when Superman, Batman, and Green Lantern were the only superheroes available, and the main symbol of strength and moral. Marston and his wife, Elizabeth Holloway Marston, had the idea to create an alternative superhero, one who would conquer not with fists or firepower, but with love. “Fine,” said Elizabeth. “but make her a woman.“

While working at All-American Publications (which was later absorbed by DC comics), Marston developed Wonder Woman. He based her character on the unconventional, liberated, powerful modern women of his day. The comic book touches themes such as bondage play, physical and mental submission, mind you, in the 1930. A time when these themes were not spoken openly of. At all.

This is the first ever sketch of Wonder Woman by Harry Peter from 1941. The stories were initially written by Marston and illustrated by newspaper artist Peter.

Professor Marston and the Wonder Women is a great movie, look it up online!

Review by the Guardian here and full trailer at the end of the blog post.

Marston was the also creator of the systolic blood pressure test, which became one component of the modern polygraph. He wrote several essays in popular psychology and, in 1928, he published Emotions of Normal People, which elaborated the DISC Theory that centers on four different personality traits: Dominance (D), Influence (I), Steadiness (S), and Conscientiousness (C).

Marston’s work was heavily influenced by Charles Guyette, a pioneer of fetish fashion, after stumbling into his New York City’s lingerie shop. Charles Guyette wasn’t simply the first person in the United States to produce and distribute fetish art, he was an innovative burlesque costumer and dealer in theatrical accessories, providing vintage corsets, opera gloves, custom-made fetish boots, and, most famously, G-strings – which later gave him the nickname of ‘G-String King’.

Marston’s work was a clear reflection of his rather unorthodox personal life, and of the wonderful women he admired.

He was married to Elizabeth Marston, an American attorney and psychologist, who received her B.A. in psychology from Mount Holyoke College in 1915 and her LLB from the Boston University School of Law in 1918, and was “one of three women to graduate from the School of Law that year”. During her long and productive career (let’s not forget she had two children, and still was the breadwinner in the Marston household), she lectured on law, ethics, and psychology at several American universities. She served as an editor for Encyclopædia Britannica and McCall’s, and she co-wrote a textbook, Integrative Psychology, with her husband and C. Daly King. In 1933, she became the assistant to the chief executive at Metropolitan Life Insurance.

While teaching at Tufts University, Elizabeth and William met Olive Byrne. Olive was niece to Margaret Sanger, one of the most influential feminists of the twentieth century, an American birth control activist, sex educator, writer, and nurse. Not longer after that, the three of them engaged in a poly-amorous relationship, and Olive secretly “married” both William and Elizabeth, wearing wide-band bracelets on each arm instead of a ring (reminds you of the ones wore by wonder Woman, doesn’t it?). They lived together as a family, had children, and she helped type many of William’s Wonder Woman scripts, albeit their more intimate relationship was kept a secret for most of their lives. 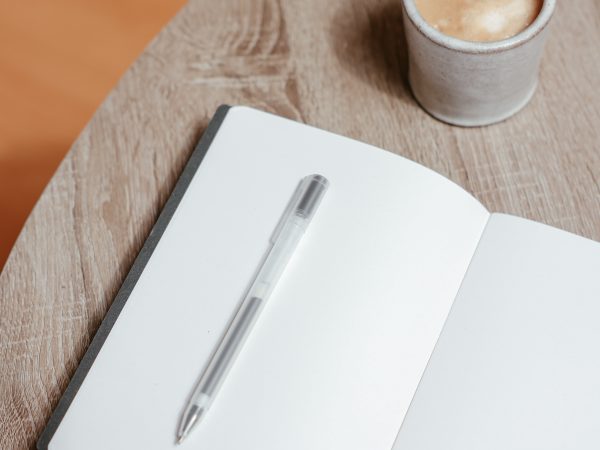 Have you ever wondered how many kinks and fetishes are out there?