The Rules have Changed.

“Society wants you to fit into a mould. Find a man, get married, buy a house, have children... but what if you want something different in life? What if all you want is your freedom?”

Last night I have attended my first Hedonism party by Killing Kittens (KK).

Before I tell you all about my three-ways with two other girls, let me tell you more about KK.

KK was founded in 2005 by Emma Sayle. The initial idea was simple: all women should feel empowered to pursuit their own pleasure.

KK was a much needed breath of fresh air in a world before #metoo. The movement answered the prayers of young, independent, single girls and couples who wanted more. Exclusive, decadent, and hedonistic parties were created, fully focused on the pursuit of female pleasure.

With their women-first approach, their Kommunity (yes with a K) enabled and allowed women to feel in control and explore their sexuality in a safe environment. At their parties, Toms (men) must be invited by Kittens (women), or they cannot attend. This, together with their screening and approval process, offers an extra guarantee for an even safer platform where you can embrace new challenges, explore your fantasies, and meet like-minded people in an encouraging, supporting, and non-judgmental environment.

Since 2005, Killing Kittens has evolved and expanded beyond organising parties. An online community of over 100,000 women, gentlemen, and couples has been formed – chatting, flirting, and socialising all over the world.

I have been wanting to attend Hedonism by KK for a while now, and when the opportunity came, I couldn’t miss it! I had everything planned, I had the weekend free, my sexy lace and silk La Perla outfit, and my friends were there (and KK approved), ready to join the fun with me!

After a chilled afternoon with my friends, we headed to the pre-drinks organised by one of the guests in the event’s group chat (when you book an event, you get added to a pre-event chat for some mingling and some NSFW ‘networking’). I was nervous, but after recognising some of the faces (and bodies) from the group chat selfies and introductions, I felt immediately at ease.

We had a good chat and a tease, and then we headed to the secret location in the heart of Covent Garden This place was a hidden gem of steam and bubbles, with the largest hot tub I have ever seen. Each guest was in her/his comfort zone: some guests were in the lounge area, fully dressed; some where in the hot tub in their swim suit or harnesses; some were mingling at the bar; and some were making the most of the play areas *wink wink*.

Everyone was approachable and chatty, with so many were first-timers! This really helped making me feel even more at ease. I walked around the place with a feeling of confidence and lightness; I knew that I was fully in control of everything, and that at any moment I could have simply left with no questions asked!

Shortly after arriving I changed into my swimsuit and headed for the hot tub, a little nervous. After chatting with a couple of the guests at the bar, I felt like I could have gone on a dinner out with them without thinking twice! Everyone was SO lovely, there were office workers from Manchester, mums with their partners that wanted explore more about sexual liberation, and singles who were dragged by their mates for some extra fun 🙂

One thing led to another, and I found myself snogging the girl next to me while another one was playing with my nipples. No one around us minded us, as they were busy with their own adventures and explorations. After some time I felt like I could have drank a jug of water (it was pretty hot in there!), so I excused myself while they continued their own escapade. I spent the rest of the evening between the sauna, my friends, and some other new friends I made at the bar.

The whole evening felt like a could of steam full of pleasure and mystery. I cannot wait for the next one, and looking forward to more KK adventures this year.

💰Invest in KK 💰What started in London has now grown to 120,000 people across the world 🌍 The time for KK is now, don't miss out. Click the link in our bio to invest (or head to www.seedrs.com/killingkittens2 #InvestAware

Believe it or not, but KK was born out a meme. This one 🙂

In the Kitten’s world, women are in control, every step of the way. 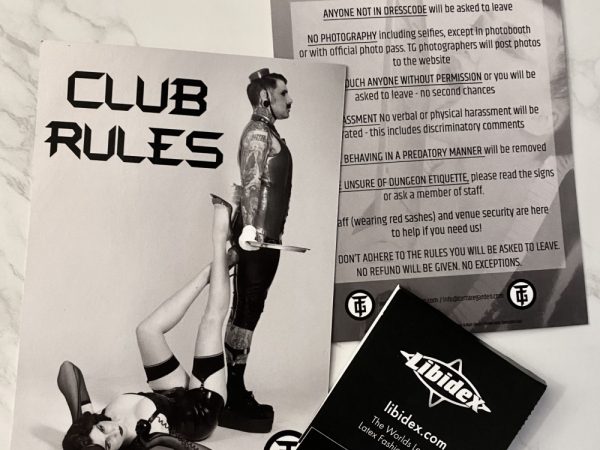 Torture Garden has been going on for 30+ years, and since the last one I attended was before I started blogging... I thought it was…

I don’t know about you, but I am a sucker for 90s rock. And even if you are not, at Thirst there is something for… 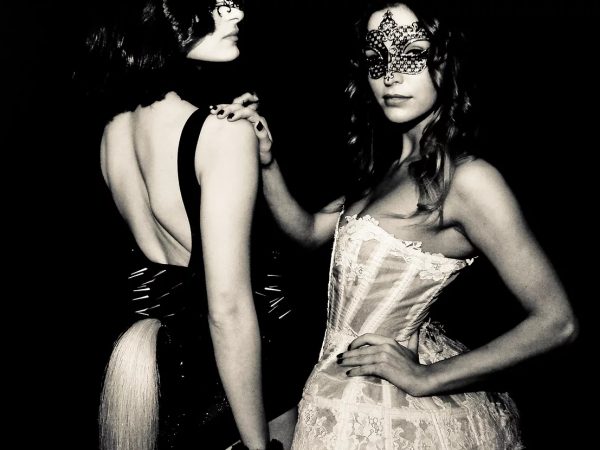 Nude Noir events are said to be playful and seductive, in refined and decadent venues around the world. Let's take a closer look. 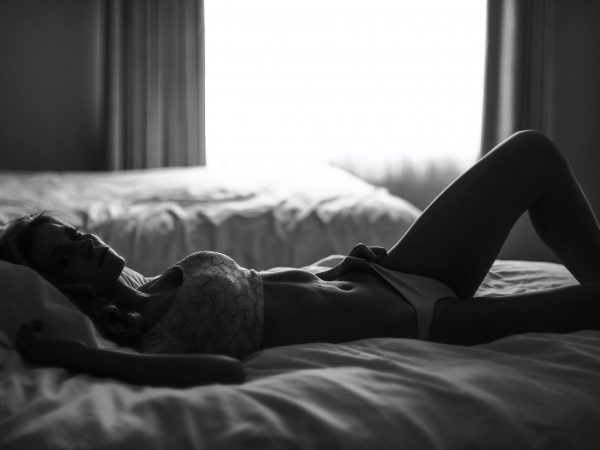 Following the Social I reviewed last time, THE FOX DEN organised its own very first party – Victoriana – and it was just beautiful ♥…