It was 2019, when I heard bury a friend on youtube for the first time. I was randomly browsing random music, and I got so engrossed in it. Yeah, late to the party I know (see 2016 interview with Vogue), but I didn’t stop there.

I loved the song, the lyrics, the beat, and I wanted more. So I looked her up, and found Bad Guy, Ocean Eyes, Wish You Were Gay. Added a bunch of her songs to my playlists, and continued enjoying her music. Shortly after, she was offered the James Bond song. YES! I was so happy for her.

Since the beginning of her career with her brother (her brother wrote a lot of the lyrics), she won five Grammy awards and performed at the BRIT Awards.

More recently, she launched a brand new album, and did a fantastic photoshoot with Vogue. She embraced a gorgeous “classic, old-timey pin-up” style. Stating the obvious here, but I-LOVE-IT.

In first pic of the shoot she’s wearing a custom Alexander McQueen – I wrote about McQueen before! Read article here – corset dress and sandals, and latex stockings and gloves by Atsuko Kudo – of course I wrote about her too, read full article here.

In the following pictures, she’s wearing a custom Mugler catsuit and corset with Anita Ko jewellery and then a custom trench and corseted body by Burberry, with Mugler stocking boots and tulle gloves by Thomasine. 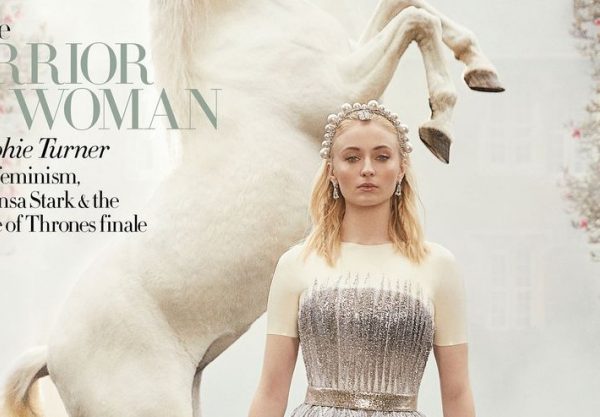 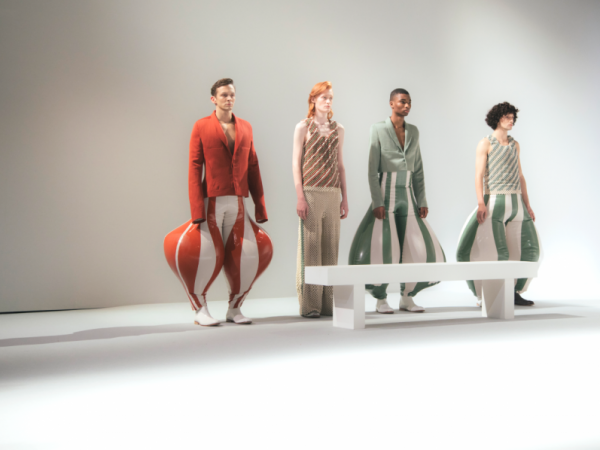 I think it’s been a while since I last posted about latex… Earlier this year Harikrishnan was walking his dog, and a strange thought came…

Posted on 16 May 2021 by kinkytiger in blog0 comments
Tagged as art fashion, fashion, latex news, magazine