In Great Britain (England, Wales and Scotland), the act of engaging in sex as part of an exchange of sexual services for money is legal.*

*Yes, you read that correctly. Prostitution is LEGAL in most of the UK. In Northern Ireland paying for sex became illegal in 2015.

Prostitution is the oldest profession in the world, and like every good business, it works around demand and supply.

However sex workers have been stigmatised through the ages. Shall we brush up on some history? I thought I would start with recent times… how’s the Middle Ages?

In Medieval times, London brothels, also known as “stew-houses” (think of steam-filled bath houses), were pretty popular. These were regulated by the parliament and by your local bishop (no, I am not making this up). By regulated, it meant that the sex worker had capped-rent, ‘forced holidays’, and pimping was prohibited. This was short lived, and less than 100 years later, brothels were abolished in London. Outside of London they has some anarchy here and there, and then a few centuries later, it was fully outlawed.

Outlawing brothels didn’t stop them. In 17th and 18th centuries sex workers could be found on catalogues (yep, people got creative, here is an example) along with their addresses and prices. After some back and forth, with public opinion initially tolerating prostitution, and then changing its mind the following century, prostitution was fully criminalised in the 19th century, both for the sex workers, and those who earned from it.

Criminalising prostitution didn’t stop it either. This category of workers was further discriminate against by society, and the word “prostitute” was now used to refer to unmarried women living with men, women with “illegitimate children”, women who just enjoyed sex (not making this up either), and actresses… just cause. In the late 19th century, prostitution was also blamed for STIs, and after some more back and forth, parliament licensed prostitution in an attempt to limit its spreading (but really made things worse and “marked” those in the business for good), and then changed it back when national campaigning against it took place.

Guess what? Prostitution still didn’t stop. Even worse prosecutions for both, sex workers and clients, were being rolled out across the 20th and 21st century. This led to many activities ‘around’ prostitution being criminalised too, including curb-crawling, pimping, soliciting, managing a brothel, pandering, and more. However, prostitution ended up being regulated (again) back in the 50s, with the Sexual Offences Act 1956, which got updated with various add-ons in the last few years (yes, it’s THAT recent).

Red, the colour of love, and the umbrella, symbolising protection.

The short answer is sketchy. As in, the way the industry is regulated is sketchy at best. Basically, the profession itself is legal, but pretty much everything else is not, and that includes: soliciting in a public place, curb crawling (that’s not when someone parks the car on the curb, more like when someone drives reeeeeally slowly to solicit sex workers in their ‘workplace’), pimping, pandering, middle-men/middle-women, brothels (working with another sex worker under the same roof counts as that), and more.

We looked at the industry, its journey, its regulations, the society surrounding it… but have we look at the sex workers? What is the story there? What is going on? So I thought, why not interview a sex workers’ outreach project and find out more?

The Red Umbrella is the worldwide symbol of the sex workers’ rights movement. It come into existence in Italy, in 2001, when sex workers from different countries gathered and marched at the their World Congress in Venice. Because it’s Italy, there was a “Prostitutes Pavilion”, with video projections, exhibitions, performances, street theater, and distribution of printed materials. Sounded like a fun day out, if it weren’t that they were marching for their rights. 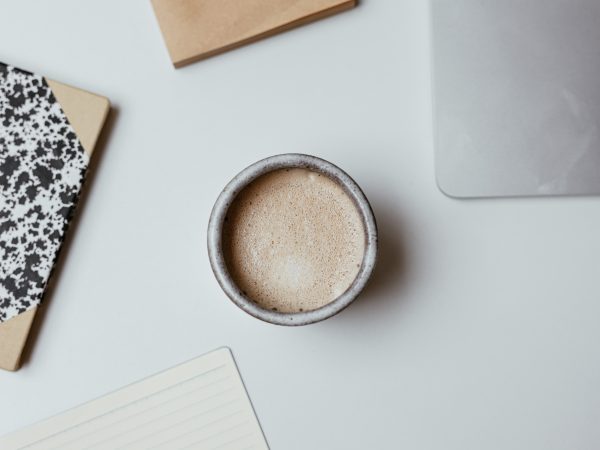 JTKC part 5: Getting ready to go to a party

Found a kinky party you like... are you going solo? With a friend? What are you boundaries? Welcome to part 5 of joining the kink… 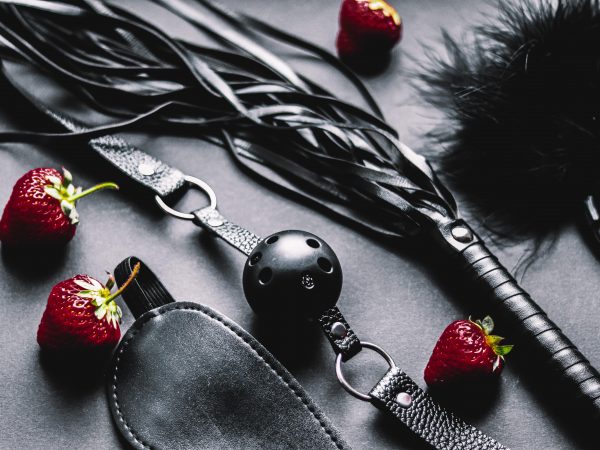 Posted on 23 October 2020 by kinkytiger in blog3 comments
Tagged as edu, sex