Yes, it was only time before I wrote about sex toys.

With a global pandemic in progress, and many of us at home full-time, it’s no surprise sex toys made the news on multiple occasions.

The Guardian wrote about Sexual Exploration (Self-love in isolation: ‘I hope people are using this time to explore their sexuality’), Business Insider discussed how well the industry is doing (Self-love toys and luxury lingerie: Data shows what UK online shoppers are buying during social distancing and a love lockdown), and even BBC mentioned sex toys in the news (Coronavirus: The sex toy manufacturer making NHS gear).

Disclaimer: some NSFW at the bottom of the page.

But did you know that the sex toys industry, particularly the one addressed to women, has been historically dominated by men? No? Though if you think of it, that explains why so many sex toys are penis shaped…. An analysis led by Unbound, showed that in 2017 about 70 percent of sex product companies were run by men.

Around the same time, Dell Williams, an American businesswoman, and national advocate of women’s liberation, sexuality, and sexual health, attended one of Dodson’s workshops in New York – “Body/Sex Workshop”. Inspired by that, she founded the first feminist sex toy business in the U.S., Eve’s Garden. Eve’s Garden was now the first woman-owned and woman-operated sex toy business in America. YAY!

Since then, the industry hasn’t stopped evolving, and more and more women- led sex toys shops have opened.

Here are some of my favourite brands:

Creating category-defining products, they want to create the ultimate personalised pleasure experience, making sexual health as commonplace as ... health, for EVERYONE.

Focusing on couples' toys that even out the playing field between penises and vaginas, this brand made history on Kickstarted with just two toys: Eva and Fin.

Selling subtle sex-toy-inspired jewelry, they aim to make sex an everyday topic, with subscription boxes containing everything, from lingerie to tampons.

Their goal is simple, they want to 'make sex better for all people', a gender-neutral company built on quality, simplicity, and inclusivity. This is modern intimacy.

If you fancy seeing old ads for sex toys through the ages, check out this article from VICE: Fucking Hysterical: A Timeline of Vintage Vibrators

And if you fancy a 3 min video on the history of sex toys, here it is 🙂

On a separate note, here is the classiest looking one, packs a punch I can tell you 🙂

The Illustrated 30,000-Year Evolution of the Sex Toy 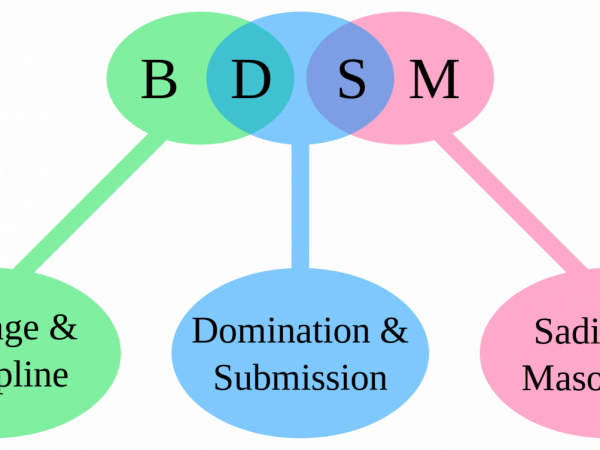 But what is play? Play means different things to different people. Today, I wanted to share my personal perspective on the different types of PLAY... 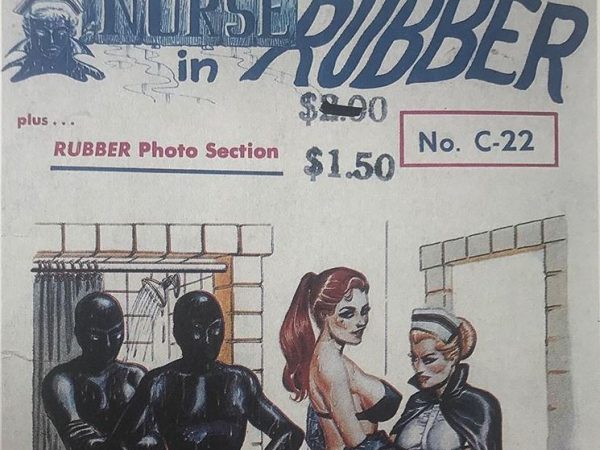 Posted on 20 June 2020 by kinkytiger in blog2 comments
Tagged as edu, LGBTQI, sex