A playground for the dominant woman, and those who worship her.

I am a creature of habit so, like usual, last time I went to Pedestal I started the evening with some pre-drinks with a group of friends… or I should say a group of friends + friends of friends? Yes, every time we meet, someone brings someone new, or a friend of a friend joins, and the group gets bigger and bigger 🙂

Anyway, we had a few drinks at a local pub near by, and then we made our way to Club Pedestal just after 10pm (opening time is 9pm and it goes on until 5am).

Pedestal welcomes a wide varieties of dominant women, and submissive guests who want to adore them including men, women, transexuals, and transvestites. But what else is there? What goes on behind closed doors?

Traditionally it’s held at the Fire Club in Vauxhall, however one of the last time I went, it took over Protocol and Lightbox too. Which was great! So I really hope they open up that side again soon. Both venues are basically next door to each other’s, so it’s pretty easy to move from one to the other, and it feels like one big place; also bear in mind that they are both under different railway arches, and share the same garden area.

We walked right in, ‘upgraded’ our outfits in the changing areas, grabbed a drink, and started queuing for the cloakroom. Once we dropped our things, the party really started.

As usual, we headed to the bar, grabbed a drink and walked around of the place. Check out the rooms, the kinky furniture, the crowd, and get the ‘layout’ of land… and the layout of the house slaves. Wait, did anyone say house slaves?

HOUSE SLAVES: One of their best features it’s their house slaves. They are there to serve all female Dommes, they wear an uniform which is a red collar with a name tag, and an apron. And they are absolutely lovely. They look after you, give you directions, foot massages, boot shine, (almost) anything you want. Aren’t they lovely?

DUNGEON MONITORS: Like many kinky parties, the play areas have Dungeon Monitors (DMs) present at all times, their job is to oversee the venue and make sure everyone is enjoying themselves (consensually).

When your slave gives you a foot massage and, at the end, instead of putting your foot back on the stool, he simply drops it mid-air.

DRESS CODE: Dominant women get to wear whatever they like, however majority opt for a fetish attire. Subs have to look subby, meaning that fetish clothing is strongly encouraged. However, if it’s your first time as a sub, then black clothes and a collar is also accepted. Would recommend you bring your own collar, but just in case, they sell collars by the bar at the entrance too.

PROTOCOL: Pedestal has different protocols depending on the room you are in, there are rooms with low protocol and rooms with high protocol. In the low protocol areas subs are allowed to talk to Mistresses and sit down on furniture; in the high protocol areas, like the Goddess room, subs are not allowed to talk to Mistresses unless spoken to, and they are not allowed to sit on furniture, as it’s reserved for Mistresses only, however they can kneel or sit on the floor next to their Mistress(es).

ACTIVITIES: There are some pretty cool activities going on here. One of my favourite was Select-a-Slave! This game takes place around 10-11pm and is kinda like speed dating; you split in groups of Mistresses and Subs, and on rotation a group of subs moves around entertaining their Goddesses. The Mistresses can ask them to do some challenges, or the subs can provide some sort of services to the Mistresses, foot massages are THE most popular thing there. But I prefer making them sing Let It Go from Frozen.

FURNITURE: There is lots of kinky furniture, and there is also a trampling pit! Basically it’s like an open cage, with subs lying on the floor waiting for dominant women to trample them in bare feet or high heels. There are some overhead ropes that you can hang on to, in case you need it for your balance or if you don’t want to bruise them… much.

OTHER RULES: It seems obvious, but nevertheless, subs are not allowed to dominate women, ever. No play involving full nudity or blood or bodily fluids is permitted. No cameras or phones are allowed, and especially no photography.

Want to attend the next one?

What I listed above, are just some of the activities, but of course there is more.

They hold a guided tour early in the evening for the newbies for example, which is great if you want someone to walk you through the various rooms and their protocols.

There is a the stage room, where performances are held, where they also have a small competition for Best Dressed Submissive prize, some cabaret and entertainment, and more.

Should you be interested in attending, you can buy tickets from their website, or if you want to serve there, you can apply to be a House Slave.  Might see you there 😉

“Once made equal to man, woman becomes his superior.” 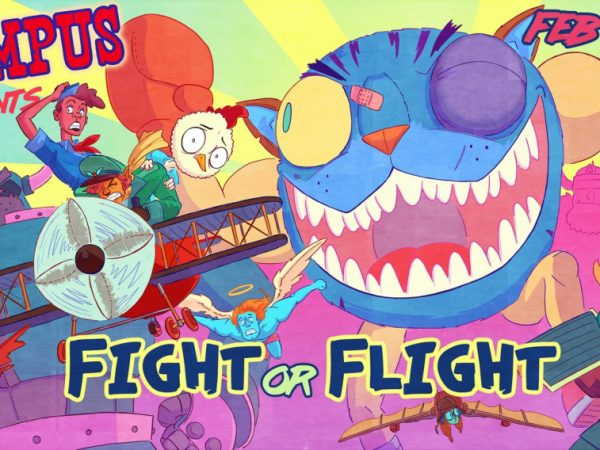 Last Friday, I popped over to the The Islington Metal Works for the first Rumpus of the year, some of the absolute best adult-fancy-dress parties! 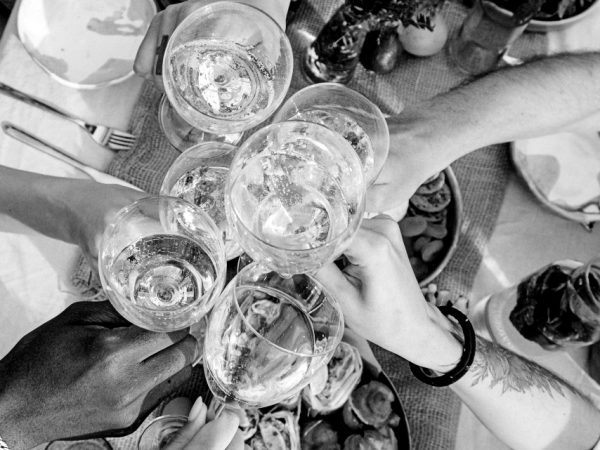 There is a new sex-positive community in town. THE FOX DEN CLUB The Fox Den was founded in 2021, but don’t let the year fool…